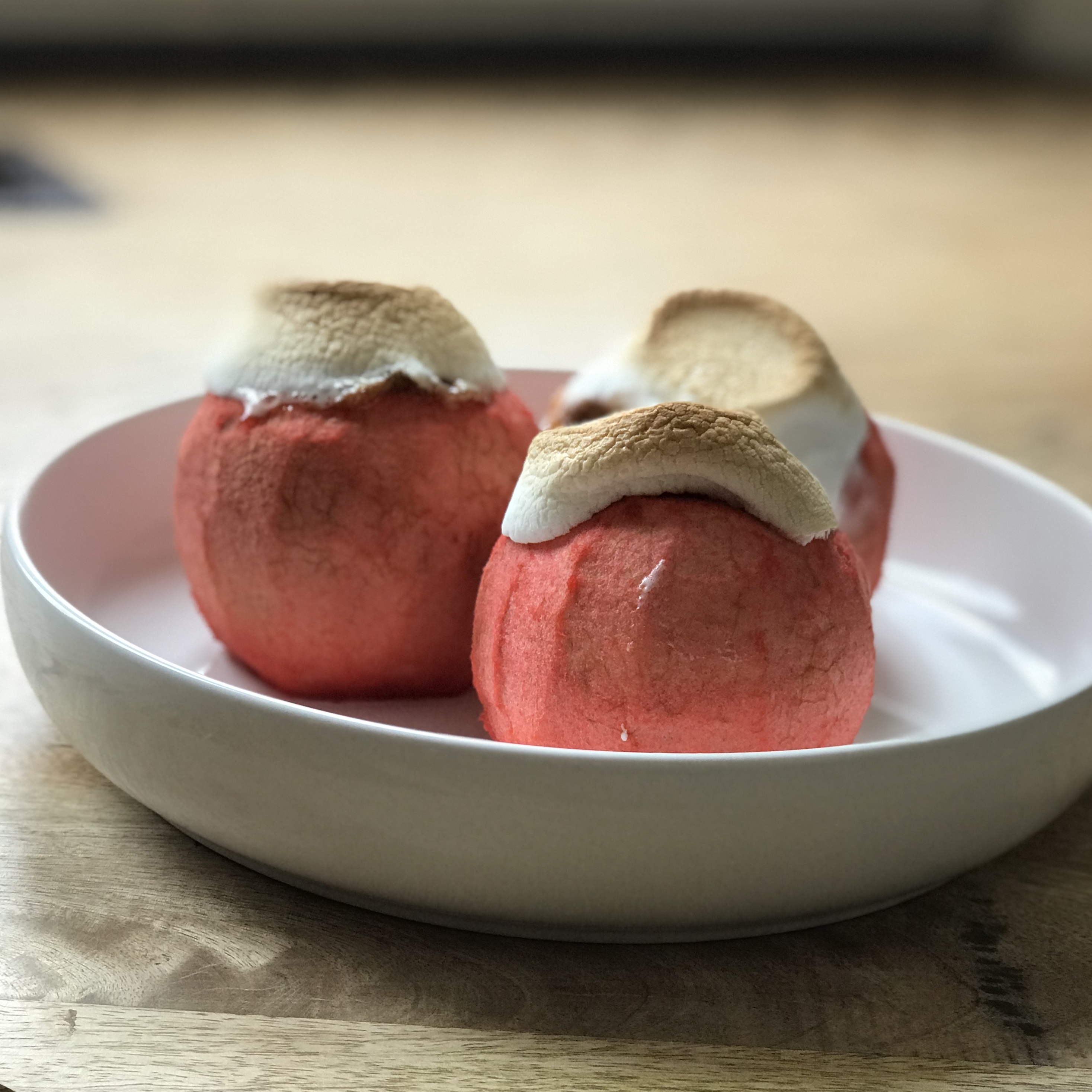 These baked apples are stuffed behind a sweet potato, pineapple and pecan filling and topped in imitation of marshmallows. 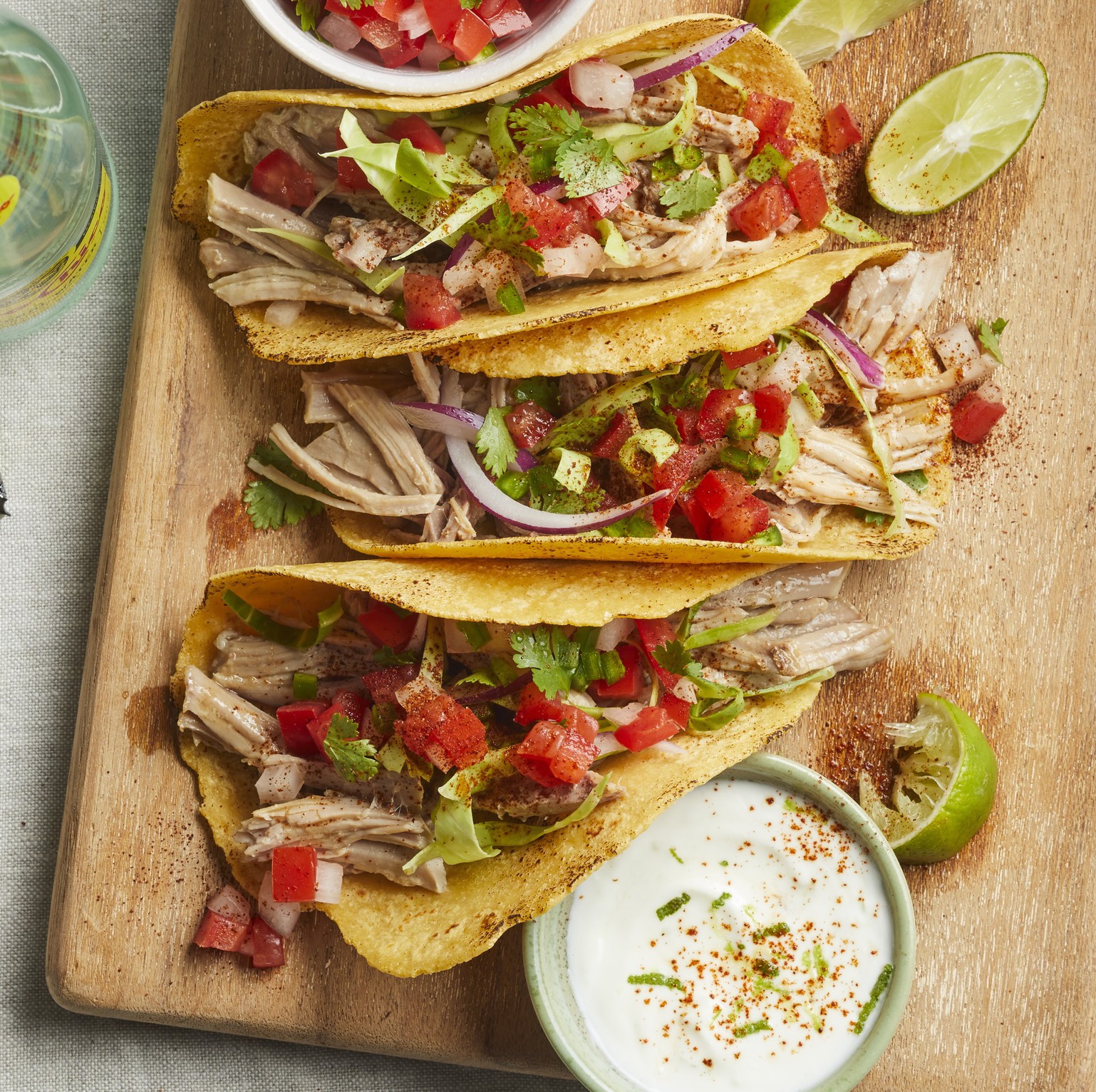 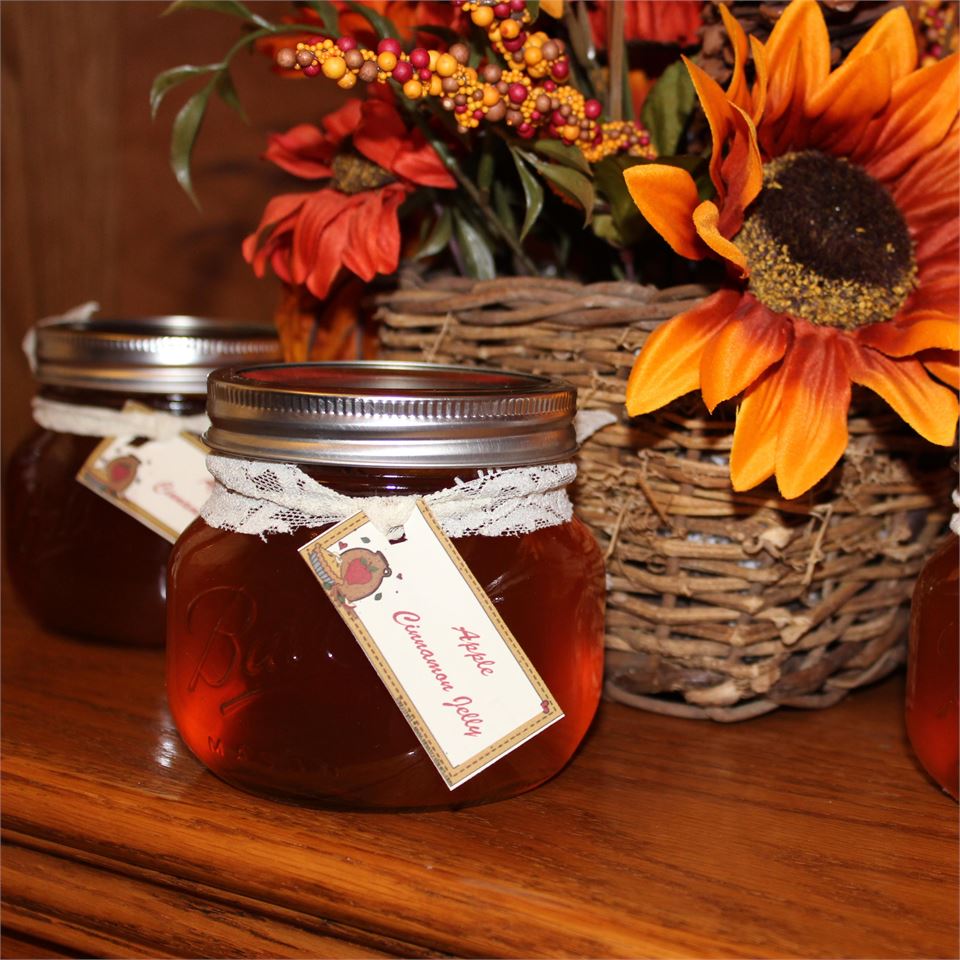 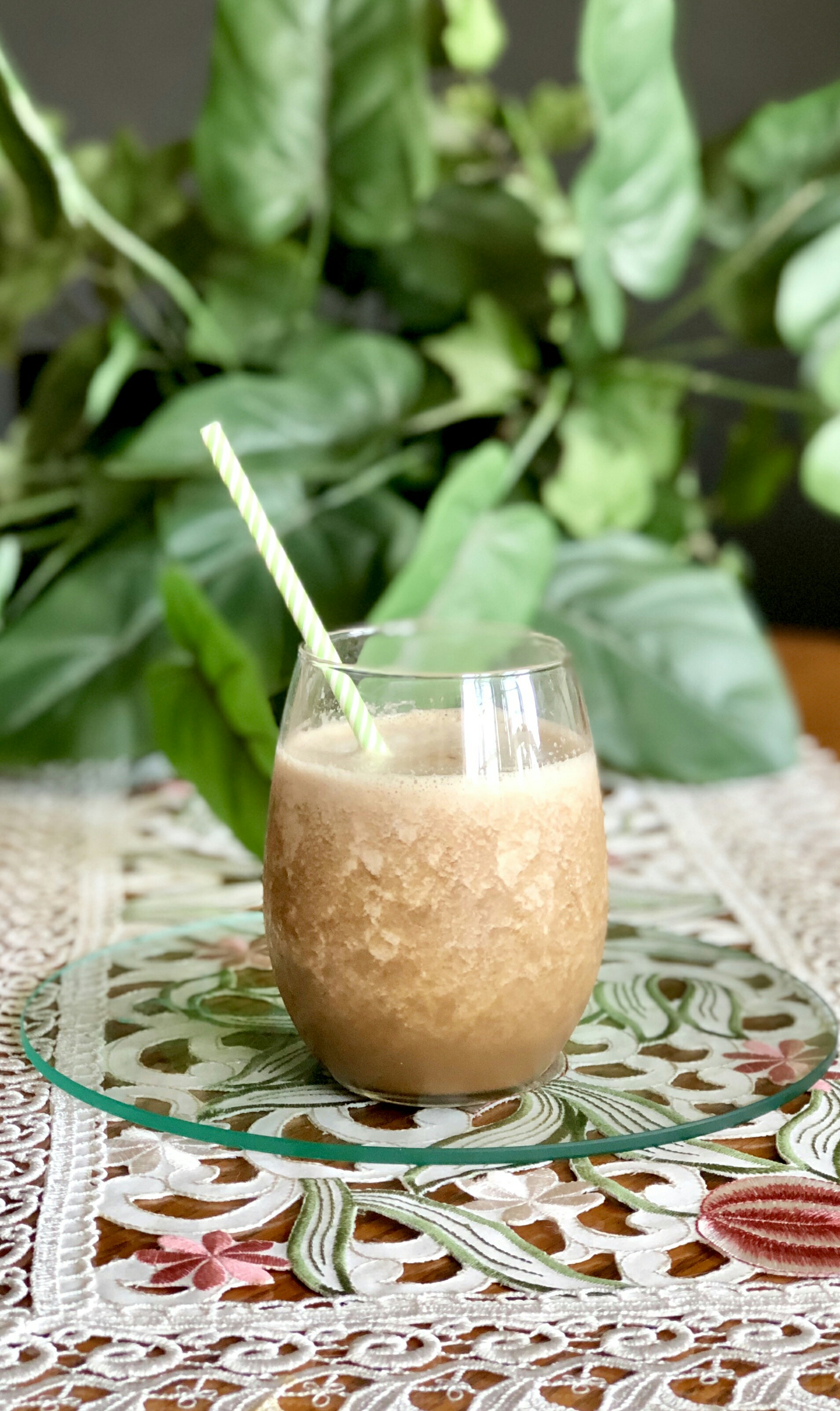 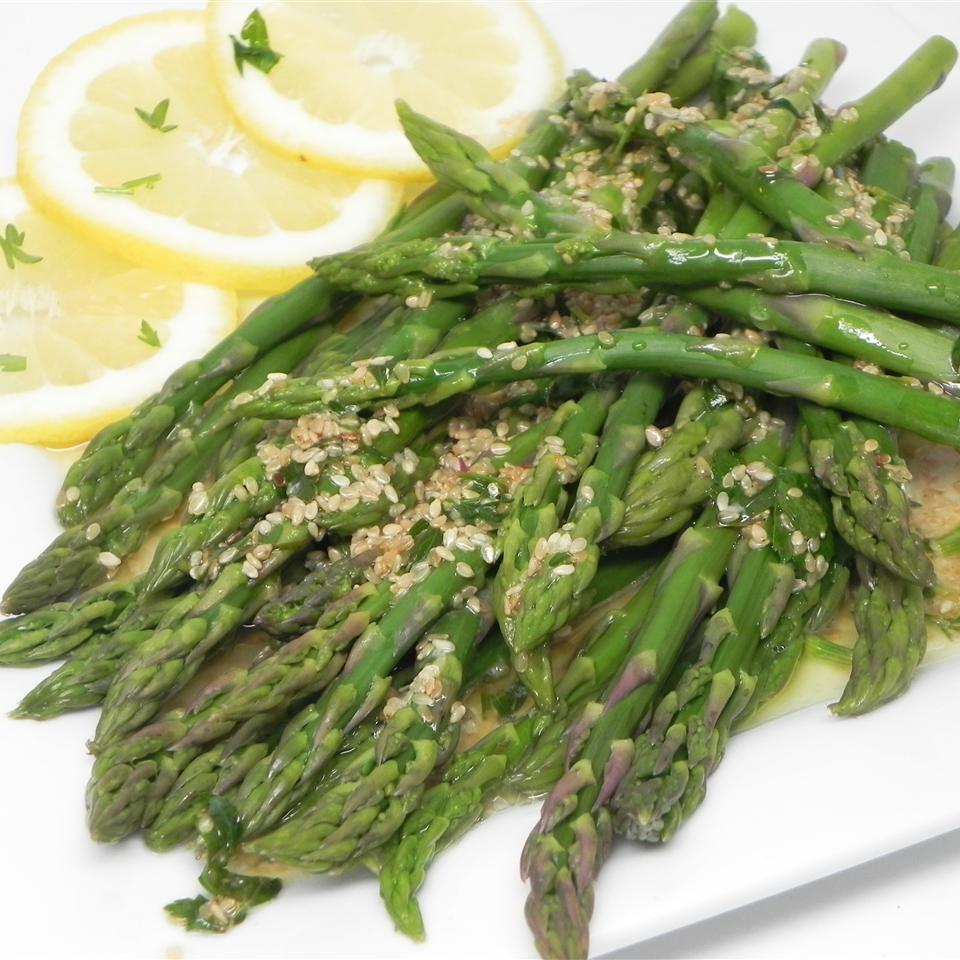 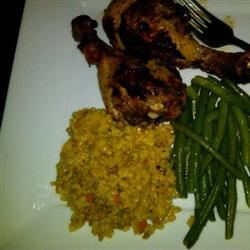 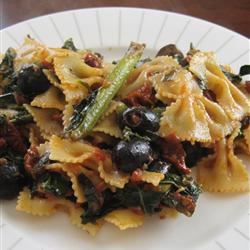